Result is second approach to Lego injection mould construction. Mouling has been precisely modeled and simulated with SolidWorks Plastics taking into account material shrinking while cooling. Injection mould has been designed as double one. Release elements, vents and cooling system have been analysed and constructed from solid bodies. Almost all parts or blanks have been picked from FCPK Bytów catalogue. Explore 3D model below! 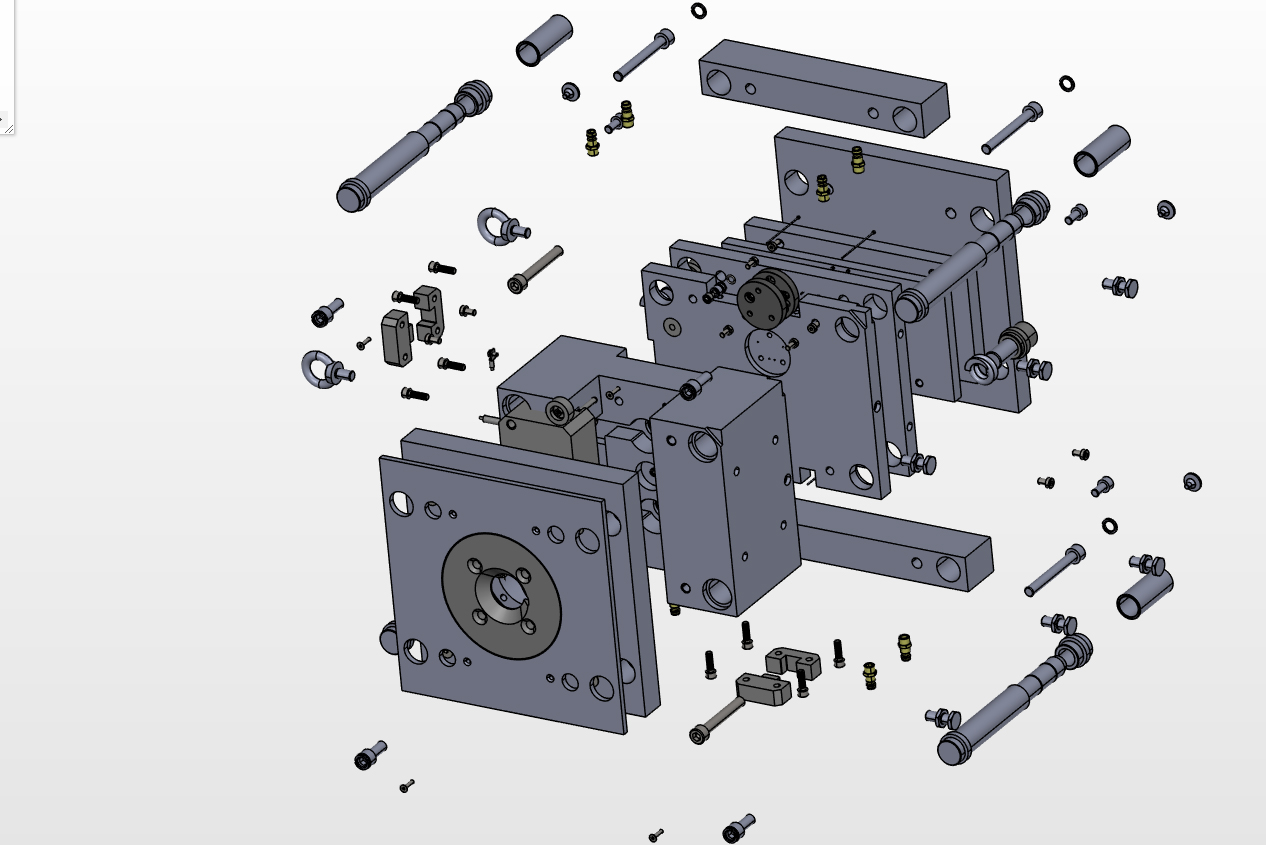 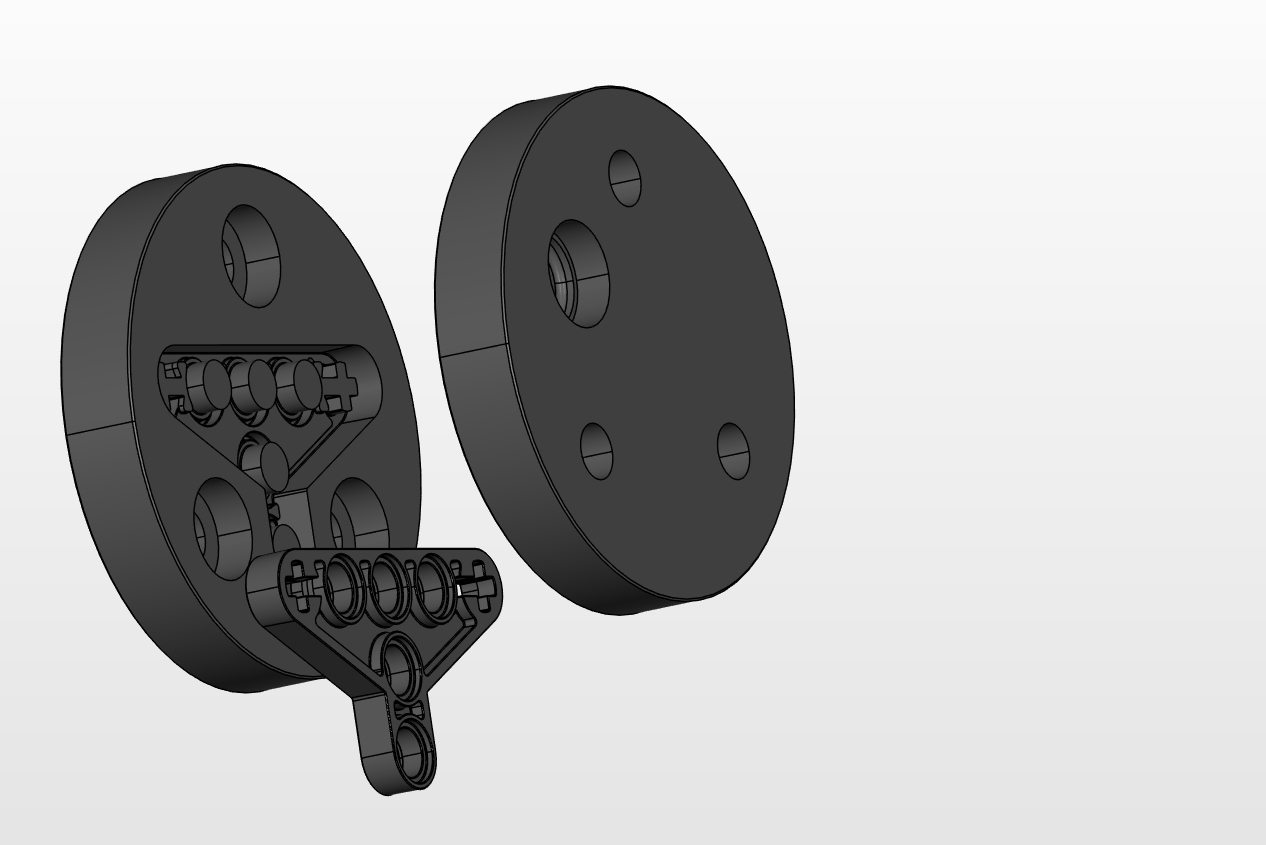